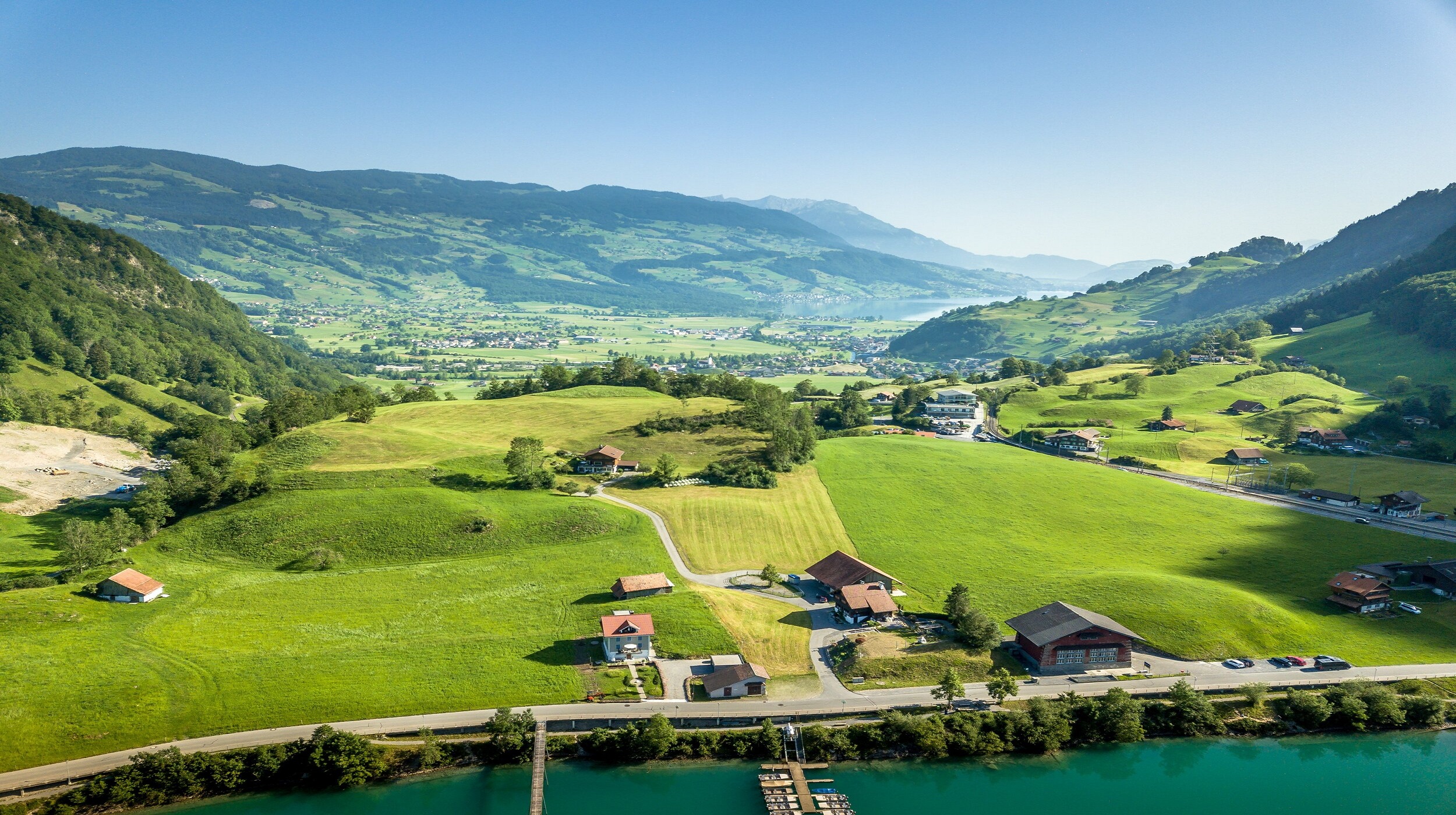 Switzerland’s first contemporary VASTU MANSION
or
The home that energizes your mind and body.

Why do many cultures except the West embed millenary science into home design?

The Chinese use Feng Shui, The Indians Vastu Shastra, the Thais follow antique principles, so did the Romans with their Roman House, to the day the Latin American Hacienda and the Moroccan courtyard home follow similar principles. What happened to the West?

In the West, ‘science’ took over. Anything that can’t be seen simply doesn’t exist. By doing so we have been severed by important teachings which have an incredible power on our lives and development. Along with the negation of the existing of the soul, we mostrly stuggle in life and are separated from our true human powers. In this project, our client was well aware of the inherent powers of the home and wished to make full use of them. 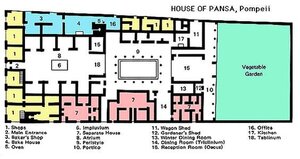 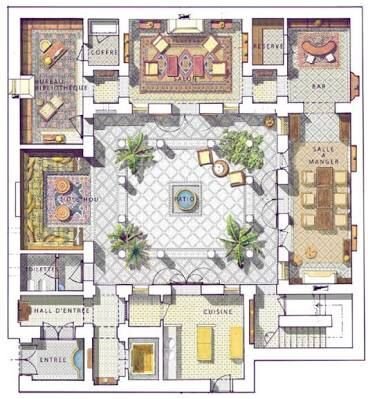 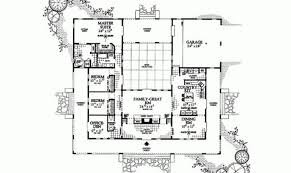 How come seats of power are built on relevant energy points of the Earth’s grid?

Dr. Ernst Hartmann, a German physician and radiesthesist discovered a radiation grid surrounding the earth in 1951. A second grid was later discovered by another physician, Dr. Manfred Curry. These terrestrial magnetic energy grids are preferred channels of energy circulation. Low intensity radiation of natural origin is concentrated above these grids. This radiation is often imperceptible to most people, however exists and impacts humans physically and as a consequence mentally.

Throughout millenaries this knowledge has been reserved to few and while it is possible to find superficial answers to this phenomenon by doing simple research online, connecting further dots between relevant facts will transform the way you think of the planet. (Find more on our blog here) It is no coincidence the power emitted on these energy portals on the Planet have been harnessed by the powerful. In this manner you will find the Pentagon and many more relevant seats of power on these intersections of natural forces.

Can you feel the moon?

Our body is constituted of 75% of water and is influenced by the moon just like the tides are. The electromagnetic forces of the planets in general have great power over the way humans feel and are integrated in India’s Vastu Shastra millenary teachings. Sadly poor astrologists have brought about comprehensible doubt about this secular empirical knowledge which has always managed to provide reliable answers to human behaviour by the interpretation of the planetary forces hence electromagnetic influence on our bodies and minds.

How curious though, powerful people throughout history have always had their personal astrologist! Elizabeth I of England relied on the counsel of an astrologer named John Dee. Benjamin Franklin included astrological information in his almanac, The president of Argentina Isabel Peron, hired as her private secretary, an astrologer. Psychiatrist Carl Jung was a keen advocate of astrology. The list goes on. Mass media has generalized astrological reading to the point they don’t apply to anyone- or to everyone.

Every major millenary culture has its own astrological teachings: India has the Northern and Southern, the Chinese use their own system, and the list goes on. Get your Self a proper astrologer and find out how every bit of your life’s riddles lies in front of you.

How is it done?

Because a home designed from scratch with Vastu rules is made with the measures of your boy and respects the electromagnetic directions regarding the placement of spaces, your body which is a sacred geometry itself is surrounded by the energy of the planet which is healing in a Vastu home. Through a Vastu home you can heal your karma and attune to the universal messages. 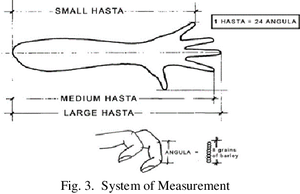 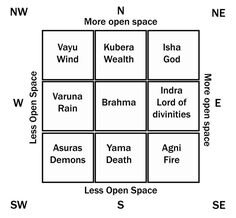 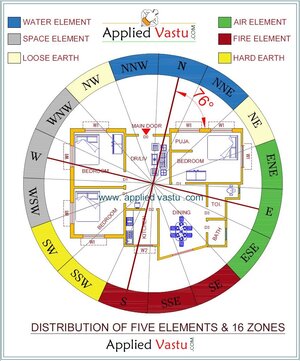 Sacred geometries all around you to heal you.

‹
CRILLON RESIDENCE or The home of the Self for the ‘Ingenious Adventurers'.
SANSOVINO MEZZANINE orHow we reunited a nonconformist family clan
›
We use cookies on our website to give you the most relevant experience by remembering your preferences and repeat visits. By clicking “Accept All”, you consent to the use of ALL the cookies. However, you may visit "Cookie Settings" to provide a controlled consent.
Cookie SettingsAccept All
Manage consent

This website uses cookies to improve your experience while you navigate through the website. Out of these, the cookies that are categorized as necessary are stored on your browser as they are essential for the working of basic functionalities of the website. We also use third-party cookies that help us analyze and understand how you use this website. These cookies will be stored in your browser only with your consent. You also have the option to opt-out of these cookies. But opting out of some of these cookies may affect your browsing experience.
Necessary Always Enabled
Necessary cookies are absolutely essential for the website to function properly. These cookies ensure basic functionalities and security features of the website, anonymously.
Functional
Functional cookies help to perform certain functionalities like sharing the content of the website on social media platforms, collect feedbacks, and other third-party features.
Performance
Performance cookies are used to understand and analyze the key performance indexes of the website which helps in delivering a better user experience for the visitors.
Analytics
Analytical cookies are used to understand how visitors interact with the website. These cookies help provide information on metrics the number of visitors, bounce rate, traffic source, etc.
Advertisement
Advertisement cookies are used to provide visitors with relevant ads and marketing campaigns. These cookies track visitors across websites and collect information to provide customized ads.
Others
Other uncategorized cookies are those that are being analyzed and have not been classified into a category as yet.
SAVE & ACCEPT 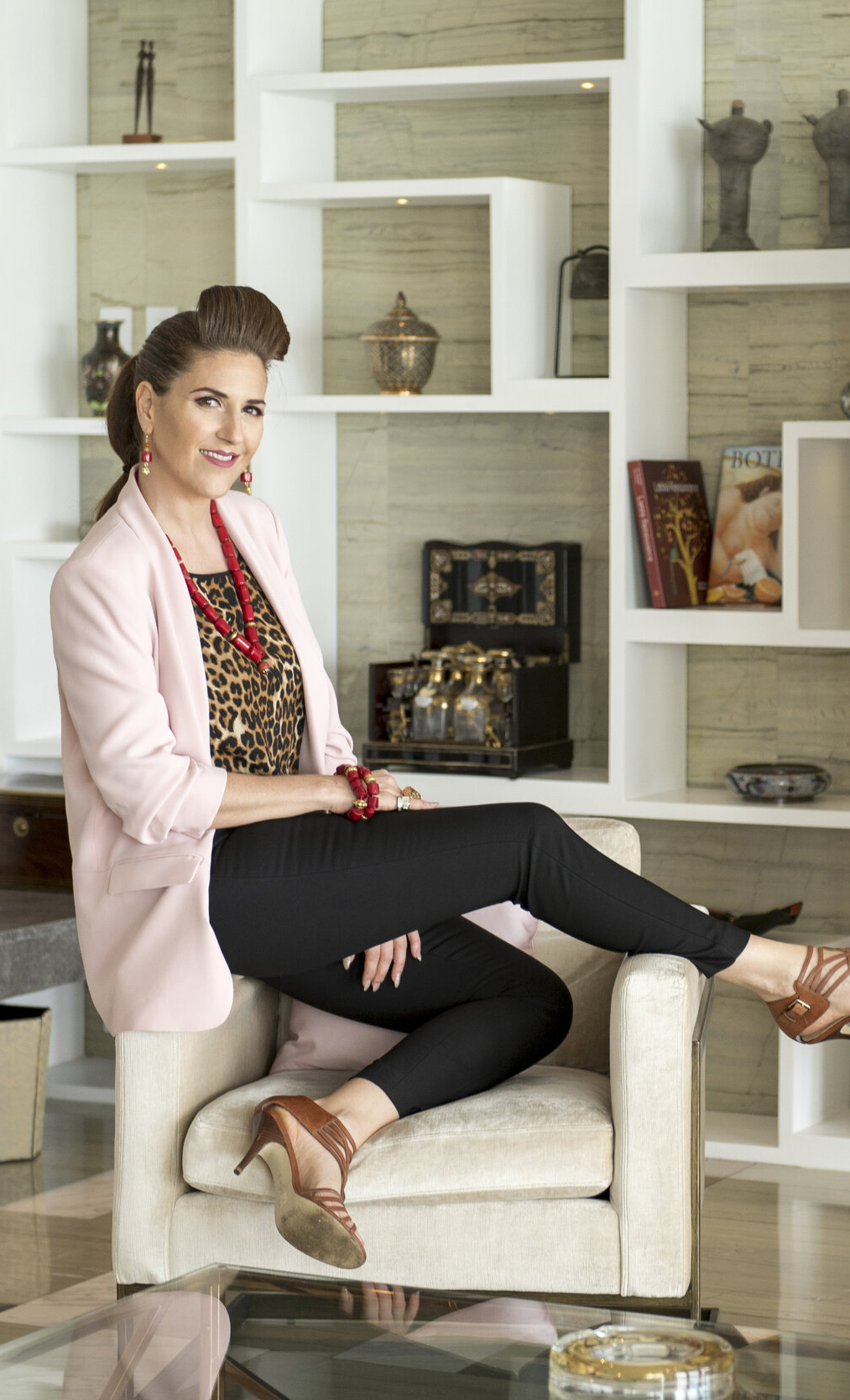 THE ARCHITECTURE OF SELF

Become the best version of your Self (the one you’ve always wanted to be!)

You Have Always known There Is More To Life. Get On The Path to Discovering Your Truest Self Through The Power Of Space And Unlock Your Best Life!

Subscribe to our newsletter to get juicy tricks around the home.
We respect your privacy. Unsubscribe anytime.